This term Owls have been looking at mythical and fictional characters with focus on Dragons. The class were told that there is a family of dragons that has visited the school unexpectedly, and  they were the ferocious red dragons.  We initially found dragon eggs in forest school to set the scene. We used augmented reality to show the family in various spaces around the school including the classroom.  We then recorded  videos by using our ipads and green screen to shoot a news bulletin to warn our peers to be careful. With focus on speaking and listening we used Memojis on the Clips app to represent the friendly green dragons who are approachable.

We have also created some wonderful cup dragons which we are currently using in the Chatterkids  app, so we can make them talk. We will move on to producing some  stop-motion videos to encourage role play and more importantly for speech development.

Owls are loving the dragon theme and how we have incorporated digital technology throughout. 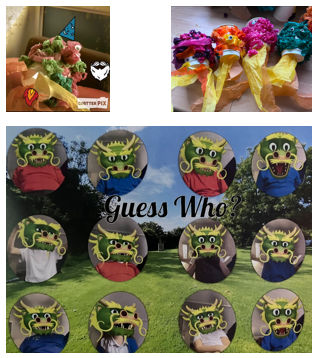 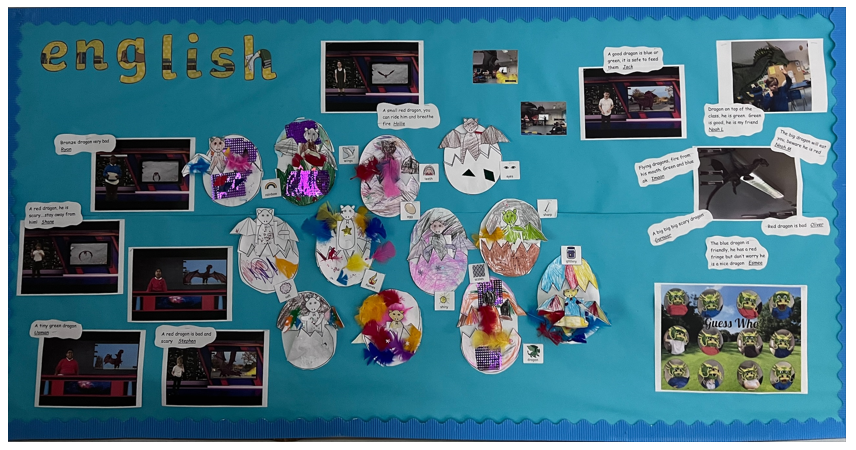