Black History Month has been celebrated since 1987.  For the last 32 years people have learnt about Black History in the USA and UK.  Meerkats will learn about:

They will learn about the influence of people like Rosa Parks, Floella Benjamin, Bayard Rustin, Martin Luther King, Barack Obama and Nelson Mandela. 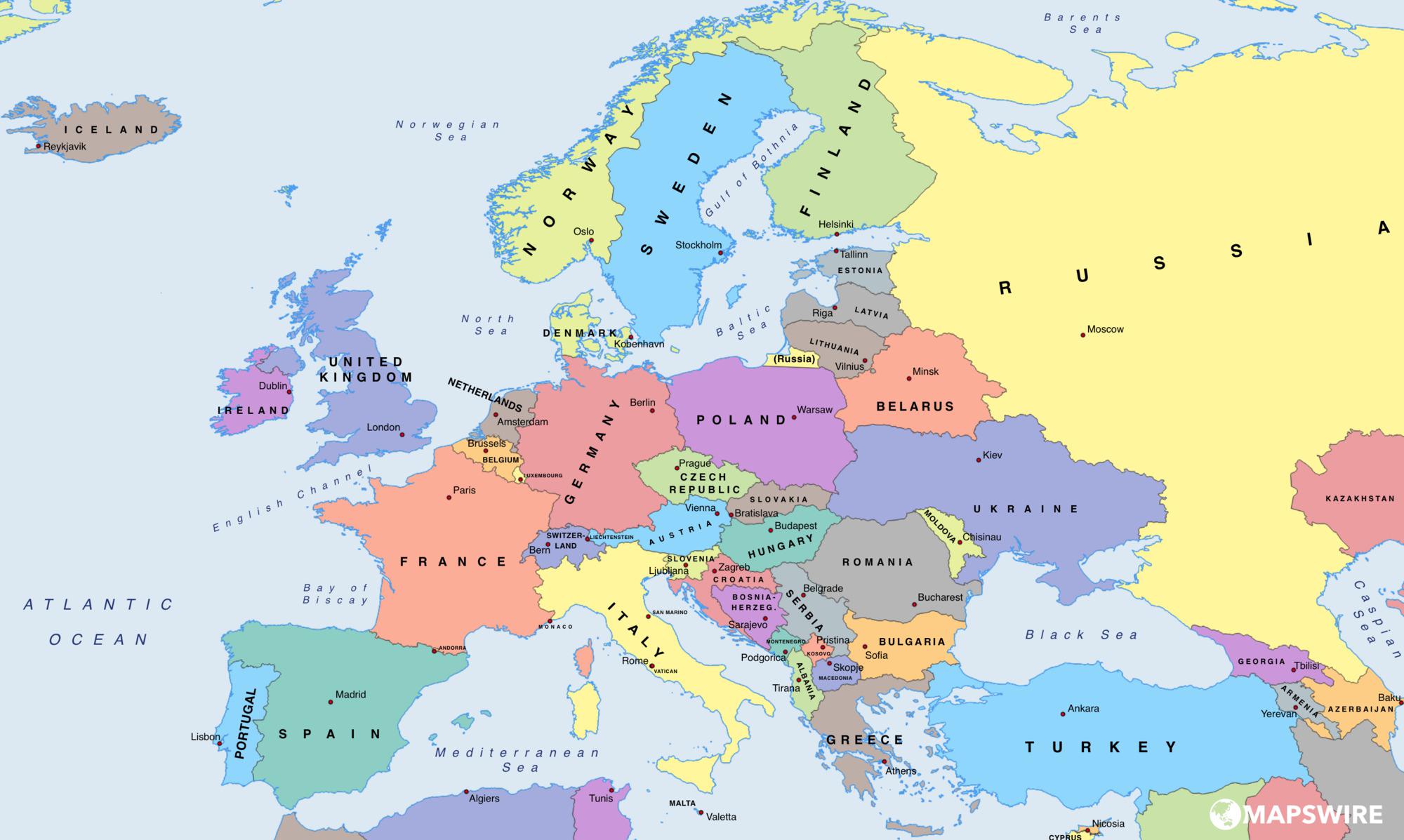 Meerkats learnt about the geography of Europe including both human and physical features.  In human geography they considered significant landmarks, languages, cultures, capital cities, and population statistics.  In physical geography they learnt about rivers, mountains, seas, lakes and the climate.  They explored maps, atlases and globes to identify countries and their borders, so developing a greater knowledge of the world.

Last term's topic is a musical one as we studied The Planet Suites composed by Gustav Holst. In topic lessons we studied each piece of music, learning about how the mood can be changed through choice of instrument and dynamics.

This theme carried on into our Science lessons with our Solids, Liquids and Gases Science topic and in English as we studied information writing about space using many different sources for inspiration.